A Story (of loss and remembering)

Once upon a time there was a little girl. We will call her Star. Star was very young but she knew a lot. And she had already seen a lot. Her skin shone in the light, her eyes were deep brown and her wild black hair had curls that fizzed out like fireworks. Star was a child of nature and used to know how to communicate with the trees, the fish, the plants, the animals, the water, the sun, the moon and the stars. But she had forgotten.

Star had been on her own for a long time now.

Time is a very malleable thing - it can feel long or short depending on what is happening. Star knew this. She had a memory of her Mum's shining eyes and her Dad's hands reaching out to hold her but nothing else apart from a song she had heard.

She had been stuck and alone for too long, but three days ago something incredible had happened - she saw a light shining in. Star had been so used to being curled up in the dark that she didn't know how to get out at first. She had been telling herself that she must stay inside, that it wasn't safe to come out, that she would destroy everything, or be destroyed. So she had stayed inside, forgetting all she knew, apart from one thing - she never forgot the sound of the blackbird singing, or the feeling of freedom it gave her. 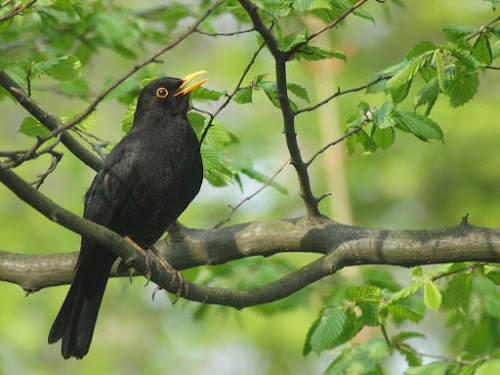 So when light started streaming in, Star remembered the sound of the blackbird singing.

She stayed a few more days in the dark, just feeling the space above her that had opened up. Waiting for the courage to somehow stretch up and get out of the place she had been trapped in. But the strength didn't come. Star stayed inside even though now, finally, she could get out. She was afraid. She didn't know what she might meet outside. Would she be eaten alive? Would she be even more alone with all that space around her?

Days passed and nights went by and Star started to feel things she hadn't felt for a long time. She felt the breeze blowing her firework hair and a giggle erupted from inside her. It felt nice, the bubble of a giggle that came up from her heart.

She felt the warmth of the golden sun as it shone on her skin and it was like she was being warmed from the inside and outside all at the same time.

She felt drops of rain touching her eyelids, her face, her hands and she licked them off, remembering the freshness of the waterfalls she used to play in. 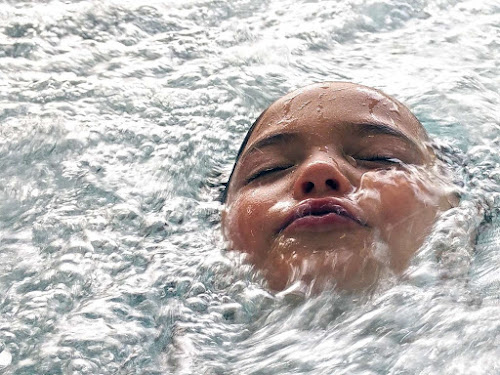 And then she remembered why she was in the dark place.

A surge of pain went through her like a lightening bolt as she re-lived the moments her world fell apart... when she ran and ran away from the noise, the confusion, the darkness...until she found this safe place where she could shut down and hide.

The memory brought great sobs, tears of despair, loss and heart-wrenching, physical stabs inside her. Star had run from this pain, she didn't want to feel it. and yet, right now, with the wind, the sun, the rain there with her, she felt like she could sob for eternity. She felt held.

All of the feelings that had been stuck in time came out and were heard, witnessed by the wind, the sun and the rain.

A great gust of wind tipped Star over and she tumbled out. Shocked, she stopped crying and gasped as she felt her hands sink into the grassy earth, covered in daisies. Her head was spinning from all of the feelings and new experiences. She lay on the ground and felt the earth support her. 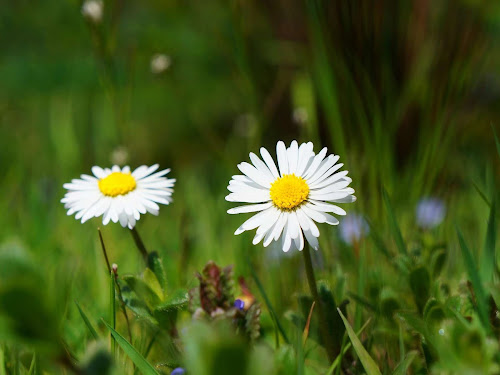 With her head down on the earth, she opened her eyes and looked into the green grass around her. There were ants walking through the stems and she followed one with her eyes until it disappeared into the daisies. Sitting up, she saw a willow tree and followed the sweep of its leaves up to the branches, softly blowing in the wind.

And then she saw it - a blackbird was sitting in the tree and in his mouth was a daisy-chain crown.

The blackbird flew down and dropped the daisy crown onto Star's head. As it landed she felt a rush of warmth flow through her and she sighed in relief. The blackbird landed on her shoulder and started to sing.

Star smiled from a deep place inside her and took her first steps on this new land with her power animal, her daisy crown gift and a courage that she had forgotten she had. She looked at the world with tear cleansed eyes and saw how interconnected she was. She felt her breath rise and fall in time with the dolphins in the sea, and she knew that now, she was ready.